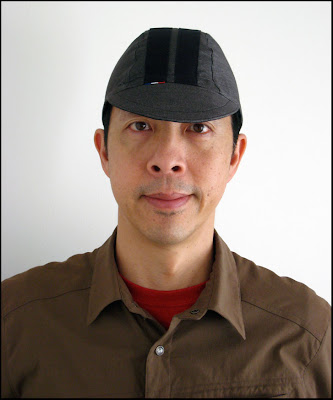 Today is the 2nd anniversary of Galstudio's very first cycling cap sale. It's hard to believe it's two years ago. And, to celebrate we're proud to introduce our ....new Paris-Roubaix Cycling Cap! 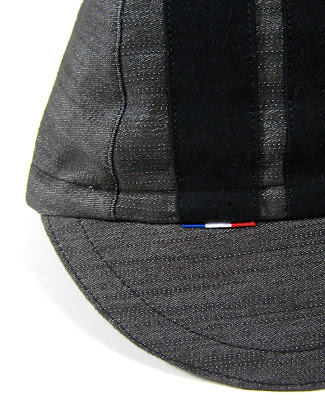 When I first discovered Etsy, my ambition was to sell my knit goods. Here are some stats. That was November 2008. By March, 2009 Richard suggested that cycling caps will sell. I listed my first cycling cap in mid march, a few days later it sold in the United States.
That was my first sale on Etsy and I knew that my cycling caps would be popular. This was the first step for Galstudio to become a platform to sell cycling caps. When Richard came on board, last year, it became our real business.
My very first cycling cap was called Paris-Roubaix. It took me many hours to develop it. Richard was picky with the design, he said, “It just had to look and fit right.” The cycling cap had to sit comfortably on top of the head. It's not a baseball cap. So, I had to make a mock up design... many of them. I chose the fabric a classic brown/beige plaid. I haven't seen a cycling cap like it before. I had purchased enough fabric for two caps. And, both sold right away.

Now, I like to bring back the name and a new cycling cap. I love the name Paris-Roubaix, and I'm so excited to present it as a 3 panel cap with a new feature; 2 bold black stripes for that racy feel. Richard's idea was the French tricolore and my idea was the placement of that splash of color. I think it works elegantly well.


After close to a thousand caps made, I’m so happy how Galstudio’s cycling caps have evolved. I feel that, with this new Paris-Roubaix, I’m bringing the cycling cap to the world of haute couture!
Posted by galstudio at 12:43 PM